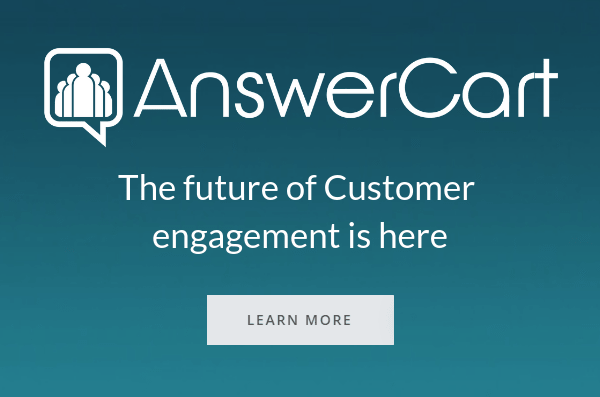 Related Storys
Get Your Own Community
...